A fleet of small drones buzzed the sky near Kennedy Space Center recently, participating in the state’s first sponsored demonstration of the technology

The 21 flights performed during two days late last month served as practice for demonstrations Space Florida will lead in May, when the drone industry’s biggest annual conference

will be held in Orlando.

Three Florida companies flew quad-copters, hex-copters and fixed-wing vehicles, ranging in size from roughly three to 15 pounds with wingspans up to about three feet.

“It was an extremely successful

Space Commerce Way at the park’s entrance was also closed at times.

The activities tested various procedures and safety protocols, in addition to giving the unmanned aircraftsystems

, or UAS, a chance to experiment with sensors.

The three companies taking part, at their own expense, were Angel Eyes of Naples, Elevated Horizons of Orlando and Prioria Robotics of Gainesville. They flew seven aircraft systems and also operated ground-based vehicles.

Kuzma said they performed simulations including search and rescue and forest fire scenarios, and uses of “precision agriculture” sensors to spot conditions such as citrus greening.

Those are the sorts of commercial uses expected to turn drones into a booming industry, once rules are established to integrate drones safely into the national airspace with piloted aircraft.

figure out how to accomplish that integration, including privacy safeguards, but did not choose Space Florida’s proposal.

Despite its losing bid, the state’s aerospace economic development agency and spaceport authority has said it will aggressively pursue the fast-growing industry, focusing on its commercial applications

Space Florida is negotiating with NASA to take over operation of Kennedy Space Center’s former shuttle runway, and it could serve as a future testing ground, among others in the state.

During the recent demonstration, the drones’ peak altitude was limited to 400 feet, though up to 1,000 feet was allowed. The flights ranged from two to 20 minutes in duration, totaling 178 minutes.

There were no crashes.

More than 15 unmanned aircraft could return to Exploration Park in mid-May during the Association for Unmanned Vehicle Systems International’s conference. Tests will be shown on a large screen at a viewing area set up a safe distance away. 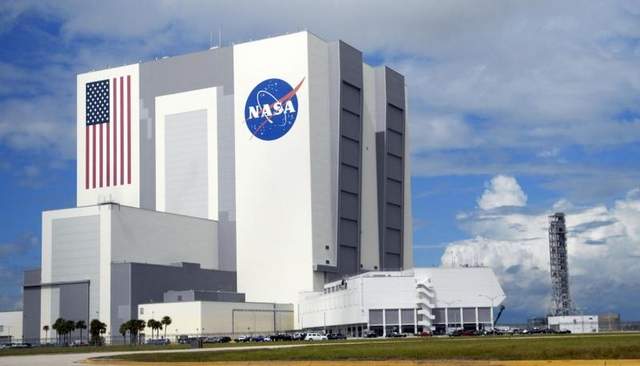