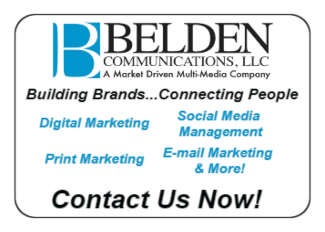 John Oates is one-half of the best-selling duo of all time, Daryl Hall & John Oates, as well as a member of the Songwriters Hall of Fame and Rock and Roll Hall of Fame. Now he has teamed up with a number of accomplished Americana musicians, known as The Good Road Band, to deliver his sixth solo album, Arkansas (Thirty Tigers). The album pays homage to the state's beautiful countryside and Oates' interest in early American music. Beginning as a tribute to Oates' musical idol, Mississippi John Hurt, the project evolved during a series of Nashville recording sessions into a unique, retrospective collection that drew from a wide range of Oates' creative influences. John Oates’ critically acclaimed album, Arkansas is out now. 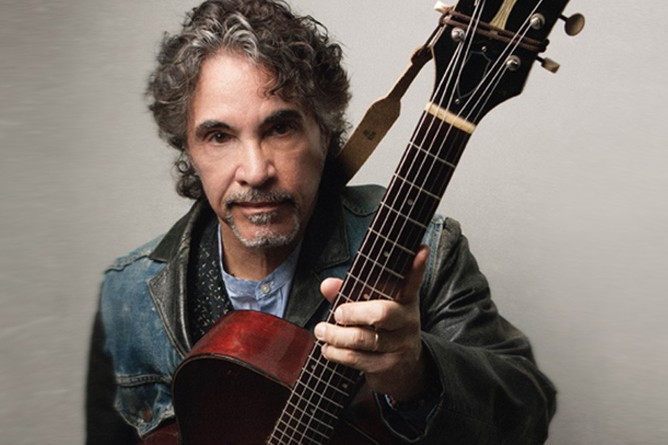