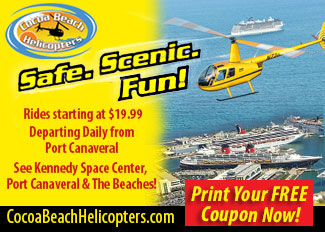 The Harry T. and Harriette V. Moore Memorial Park & Museum was formed to develop a national civil rights resource and tourist center incorporating the latest technology and information management systems. To form cooperative working relationships with academic, corporate and cultural institutions throughout the nation and the world. To link the historical trail of the early civil rights pioneers and their effect on communities both large and small.

He was the most hated Black man in Florida, although he was the first civil rights leader to be assassinated. only few know his name. His murder was the spark that ignited the American civil rights movement, but even fewer know his story.

Before graduate student Michael King began using his given name, Martin Luther, and before Detroit Red changed his name to Malcolm X, and before Medgar Evers joined the NAACP, civil rights activist Harry T. Moore and his wife, Harriette were murdered in cold blood! They were killed on the day that Christians celebrate the birth of Jesus Christ. Harry T. Moore was the Florida Coordinator of the National Association for the Advancement of Colored People (NAACP), which in 1951 is the only viable civil rights organization in the country. For seventeen years, he crisscrossed the backroads of Florida, wearing out three cars, traveling alone usually, and at night, through small towns where no restaurant would serve him, no motel would house him, and some gas stations wouldn't let him fill his tank, empty his bladder, or even use the phone. He has launched his own investigations of brutal Lynchings and unspeakable acts of mob violence in an age when a sixteen-year-old black boy is killed merely for sending a Christmas card to a white girl — forced to jump into the Suwannee River, hog-tied and at gunpoint, in front of his own father, where he drowned. Harry T. Moore wore out countless typewriter ribbons writing eloquent protests against such brutality, in the face of outright hostility or indifference from white officials. On a hand-cranked Ditto machine set up on his dining room table, he turned out thousands of circulars attacking Lynchings, segregated schools, and unequal salaries for black teachers. Wearing his second hat, as the executive secretary of the Progressive Voters' League, which he co-founded in 1944, he has been the singular driving force in the registration of 116,000 new black voters, and has aggressively brokered the power of that emerging black vote. He has done all this — always in his measured, resolved fashion — at a time when most African Americans were afraid to challenge the Jim Crow system head-on. Time after time… black victims of white terror have been too frightened to testify; eyewitnesses have been overcome with sudden bouts of amnesia; African American preachers and political leaders, many of them lifelong Republicans, have urged Moore to "go along to get along"; and the greatest accomplishment of many NAACP branches was their Annual Coronation Ball and Beauty Pageant. Harry T. Moore, this methodical, soft-spoken man — a schoolteacher by profession, principal...fired after twenty years for his political activities — has been fighting against racial injustice long before there was a civil rights movement. 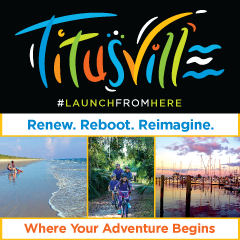